Elgin Park - Home of the Orcas 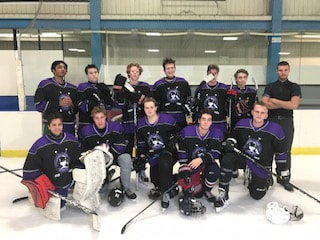 At the current time, the school hockey season has been indefinitely postponed.  More info to be shared when it becomes available.​

The Elgin Hockey Team has competed in a number of different leagues since its inception in 2010.

Originally competing in the BC Spring League, the team won the Tier 3 Provincial Banner in 2014 and followed it up with a finals loss in 2015.

In 2017 the team joined the Surrey High School Hockey League.  The team has enjoyed tremendous success finishing first or second in the league every year since joining.  The team also lost in the Zwick Cup final in 2018 in a memorable Shootout at the South Surrey Arena. 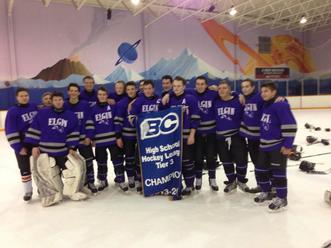